The  Partij van de Arbeid (PvdA) is a social-democratic political party in the Netherlands. The party was founded in 1946 as a merger of the Social Democratic Workers' Party, the Free-thinking Democratic League and the Christian Democratic Union. The PvdA is a member of the European Party of European Socialists and the global Progressive Alliance. In the European Parliament, where the PvdA has 3 seats, it is part of the parliamentary group Progressive Alliance of Socialists and Democrats. 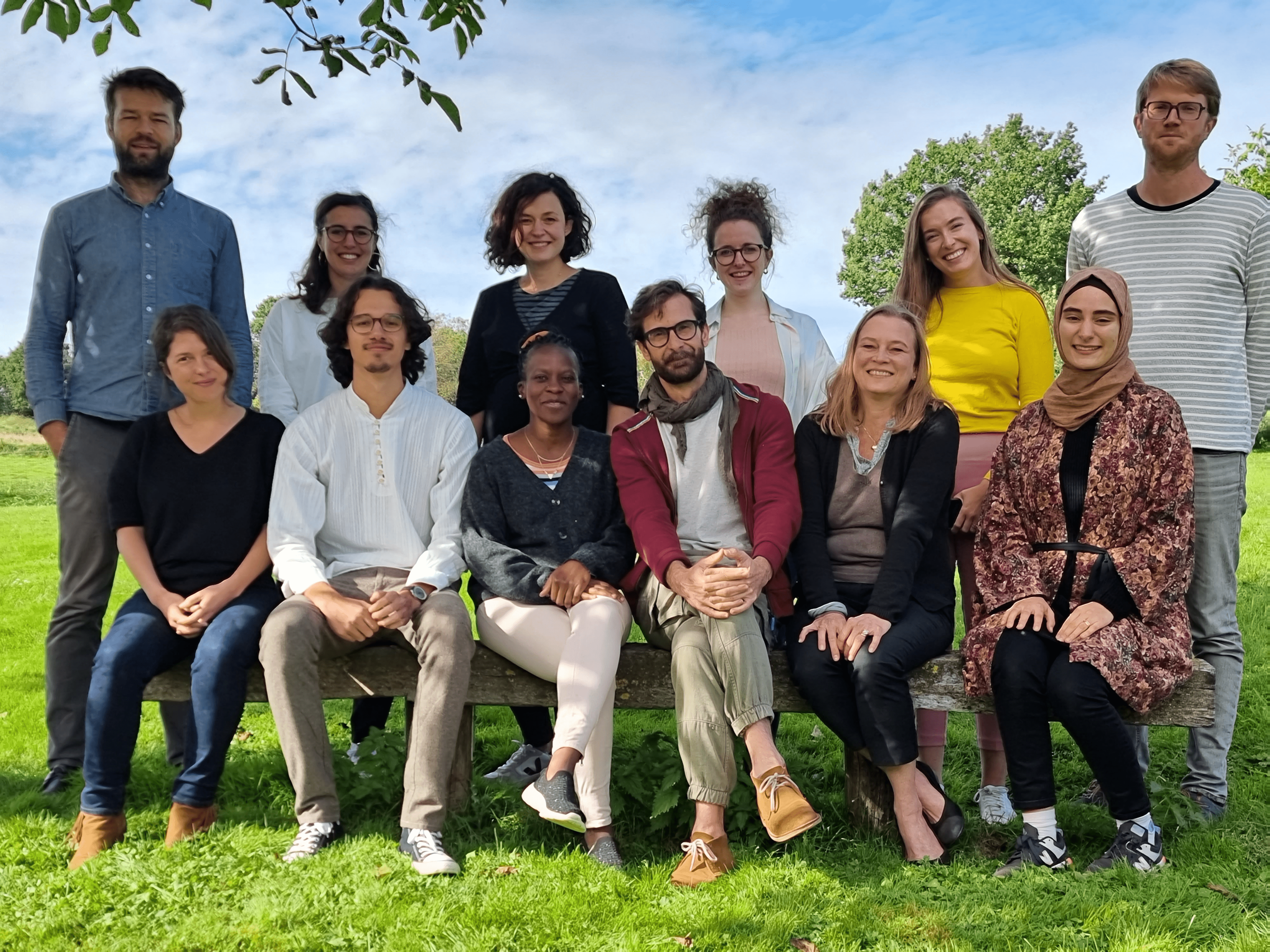