Pesticide Action Network was founded in 1982 and is a network of over 600 non-governmental organisations, institutions and individuals in over 60 countries worldwide working to minimise the negative effects of hazardous pesticides and to replace their use with ecologically sound and socially just alternatives. Its projects and campaigns are coordinated by five autonomous Regional Centres. PAN Europe is the regional centre in Europe.

ODS developed an Organisational Development Roadmap for PAN Europe outlining which steps the organisation needed to take and in which sequence, in order to strengthen the organisation. To arrive at these steps, we first gathered organisational information through desk research, interviews and meetings and subsequently mapped the needs of the organisation. This second stage included facilitating a workshop to discuss our findings before finalising the Roadmap. 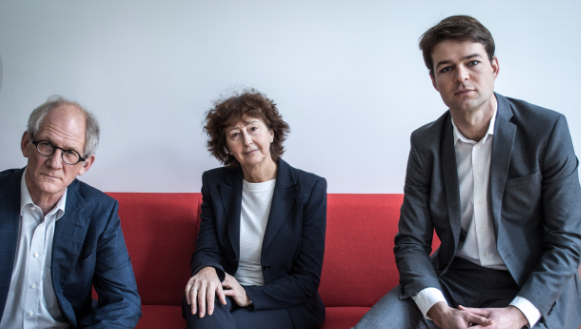